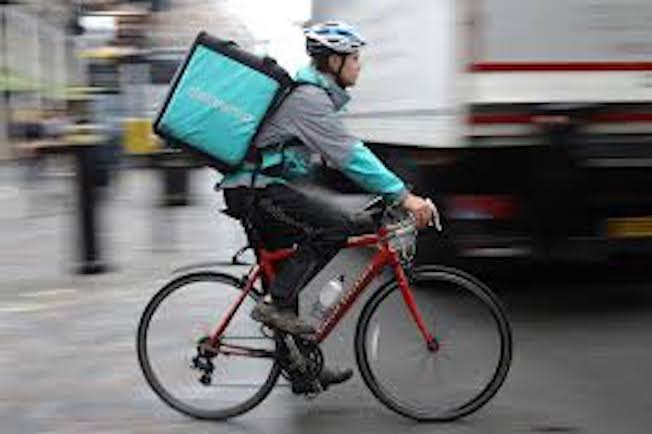 On 29 July, Deliveroo France informed his workers that the delivery rate would be modified for short distances, from 4.80 euros to less than 3 euros, a decrease of more than 30%. While this decrease on short trips is part of a global policy of re-composing fares, with a corresponding increase for long trips, it illustrates the power to set purchase prices. This power has a name in economics : monopsony. The monopsony is to demand what the monopoly is to sale: the monopoly takes advantage of its situation to increase its selling price. Similarly, the monopsony takes advantage of the fact that it is the only buyer to lower the purchase price: for example, on the labour market, a monopsony can lower labour compensation without fear of workers going elsewhere. Simply because they have no other choice. In the case of Deliveroo France, its power is more a matter of oligopsony than pure monopsony, since it is not alone on the market for the delivery of meals on wheels: its ability to reduce remuneration is therefore weaker; it is nonetheless real.
The subject of the monopsony is an old subject in economics : in the 19th century, it was not uncommon for a large steel or textile company to find itself alone in buying labour within a local employment area. This situation led to downward pressure on the wages of workers, who were not mobile geographically. To counterbalance this power, the remedy was for employees to form unions: in 1932, economist John Hicks defined the union as an organization designed to increase employer’s power.

Monopsony situations on the labour market have not disappeared in today’s world and have even increased over the past thirty years. First, industrial concentration has increased considerably, particularly under the influence of digital technologies: in some employment areas in the United States, a few companies account for most of the hiring, especially for the low-skilled. In addition, union countervailing power has decreased. An economic study based on American data concludes that this purchasing power has a negative effect on wages of around 20%.
Faced with the return of monopsony, trade union action is probably no longer a sufficient counterweight, given the low weight of trade unions in the new industries and the difficulties of organizing collective action. A new lever of action is undoubtedly to be sought on the… antitrust policy side. When monitoring a merger-acquisition, antitrust authorities analyse the risk of higher prices for consumers ; they could look at the risk of… lower wages for workers. Similarly, antitrust authorities may wish to consider non-competition clauses limiting labour mobility between companies in the same sector (« no poach agreements »). Especially since these practices do not only concern highly qualified people: in the United States, 20% of workers with below-average wages are subject to a non-competition clause. « The industrial reserve army » (Karl Marx) may well find tomorrow in antitrust policy… its best ally.

Emmanuel Combe is Vice-President of the Competition Authority, Professor at Skema Business School.