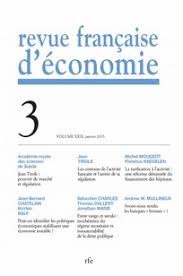 This article surveys the empirical literature on how patents affect access to drugs in developing countries. In the short run, higher prices and lower access rates are very likely, notably for those countries that benefited from a competitive supply before the TRIPS agreement came into force. The increase in prices can be mitigated if the pharmaceutical firms take into account the low revenues of their patients, which is more probable if external pricing and parallel imports are banned. The importing states can also bargain down the prices, thanks to price controls, compulsory licensing and grouped procurement. The effect of patent protection in the long run remains more uncertain, but the incentives to innovate are likely to be only marginally influenced by the added patent protection, mainly because of the sheer poverty of the countries where patent protection has been introduced.