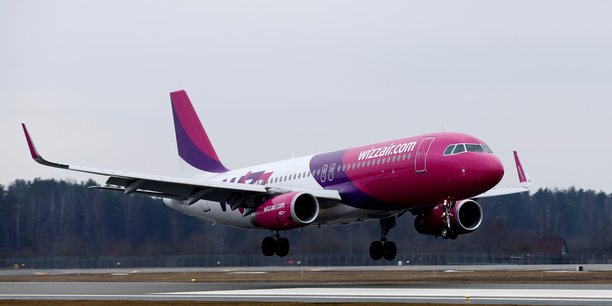 Emmanuel Combe published in L’Opinion on 5 August 2021 a column on the new landscape of air transport in Europe after the Covid-19 crisis.

Air transport in Europe: a new landscape ahead?

The Covid-19 crisis could well play the role of an accelerator in the reshaping of air transport in Europe. To put it schematically, over the past 25 years we have witnessed the irresistible rise of the « low-cost » model, to the detriment of the legacies.

The Covid-19 crisis could well lead to a second, more subtle recomposition of the European sky. Indeed, the opposition often made between legacies and low cost has become too simple and binary. In reality, four types of operator should be distinguished.

First of all, the ultra low cost, represented by Ryanair or Wizzair: these airlines have a very low cost base (3 cents per kilometre); they operate mainly from secondary airports and target tourist and affinity customers; they charge very low prices: 37 euros on average for Ryanair in 2019; they have great organisational agility and optimise their costs, in particular by taking advantage of the differences in labour law between European countries.

Then, there are the ‘pure player’ middle cost airlines such as easyJet, which have a higher cost base of 6 cents per kilometre; they tend to take off from major airports and target business customers; the average price of their ticket was 60 euros in 2019.

Thirdly, there are the historical players such as Air France and Lufthansa, which operate with a high cost base (over 10 cents per kilometre) and tend to target business customers departing from major airports.

Finally, there are the low-cost subsidiaries of these same legacies, such as Transavia for Air France or Eurowings for Lufthansa. These subsidiaries have a similar positioning to that of the middle cost ‘pure players’ in terms of cost. However, they have a major advantage: the precious take-off slots in the major congested airports, such as Orly.

It is likely that the Covid-19 crisis will change the respective shares of these different players in the European sky.
The ultra-low-cost model will emerge stronger: it is in a sufficiently solid financial situation to go on the attack by opening routes; it will benefit from the return of tourist customers; it will keep its costs at a very low level, in a context of falling wages for flight crews and airport charges.

For their part, the legacies, who have benefited from massive State aid, will increase the share of their low-cost subsidiary, targeting tourist and affinity customers. The historical brand will be dedicated to supplying long-haul flights to the hubs. This scenario of substitution of models and brands within the historical operator is visible today at Air France, with the strong rise of Transavia, which is starting to operate domestic routes.

Who could well be the losers in the European sky? The pure players of the middle cost. They do not have the cost base and operational efficiency to compete with the ultra low-cost carriers; on the other hand, they will have to face increased competition from the subsidiaries of the major incumbent operators.